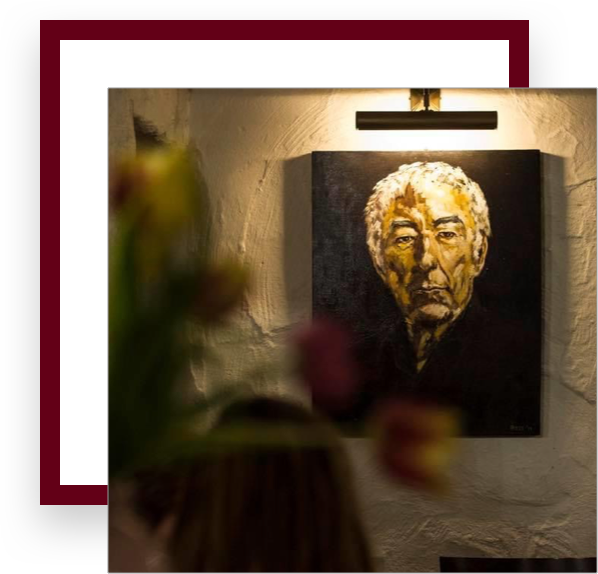 A family run business, nestled in the heart of Castledawson

The Old Thatch Inn is a family run business, nestled in the heart of Castledawson next door to the birth place of renowned poet
Seamus Heaney. We are one of the oldest pubs in Northern
Ireland, established in 1832. Our old stone walls and open turf fire
gives a warm welcome to anyone who steps through our red door.

Enjoy a delicious meal in our traditional surroundings, which includes our
very popular Poet’s corner as the walls are draped with beautiful poetry.

We offer entertainment every weekend, and traditional sessions monthly
from local talented artists. Our front bar is the true definition of an old
traditional bar, from its surroundings to the open hatch door.

Our function room was built in 2012 to accommodate the vast number of
people coming through the doors. With this new addition we can cater for
all occasions.

Established in the year of 1832 and now a listed building, The Old
Thatch Inn has had a long and impressive history as one of the finest traditional pubs in Ireland. Nestled beside Mossbawn, more well-
known as the birth place of the legendary poet Seamus Heaney in the
heart of Catledawson.

The first occupant was Lilly Montgomery, commonly known for the bun
at the top of her head, she resided in what is now known as the
restaurant, for many years by herself. The Public Bar next door was originally a shop, popular with the locals. It wasn’t until Eddie Joe
O’Kane came along and developed it into a bar.

Since then, it became a family business for many well -known names throughout the local area. Margaret and Vincent Devlin from
Newbridge began their journey in 1973.

The Devlin’s where fondly known by the local people, having
welcomed a few characters in their 23 years of ownership. It is said
that Vincent’s only regret is that he didn’t have a signature book for
the famous names who paid a visit.

The McLarnon family took over in 1997 and were well established
within the Hospitality industry owning many other establishments.

In 2010, Alacoque and Colm Diamond from Newbridge became
proprietors and have been for nine years. Familiar with business but in
a much different area, they were greatly charmed by the character and personality of the building. In 2014, tragedy struck as a devastating
fire almost destroyed the building when the thatched roof caught fire.
If it wasn’t for our local hero Seamus O’Doherty “Chainsaw” then it
would be dust today.

In 2015, an extension was built in order to accommodate the vast
majority of people coming through the doors. Over the years, it has
been used for every occasion, hosting many joyful family gathering
and parties

In 2019,  it has now been passed down a generation and managed by Michaela, Alacoque and Colm’s daughter. Currently, the function room
is undergoing further transformation and will be revealed at Christmas.

The Diamond family hope to continue welcoming many people through the doors in the years to come. 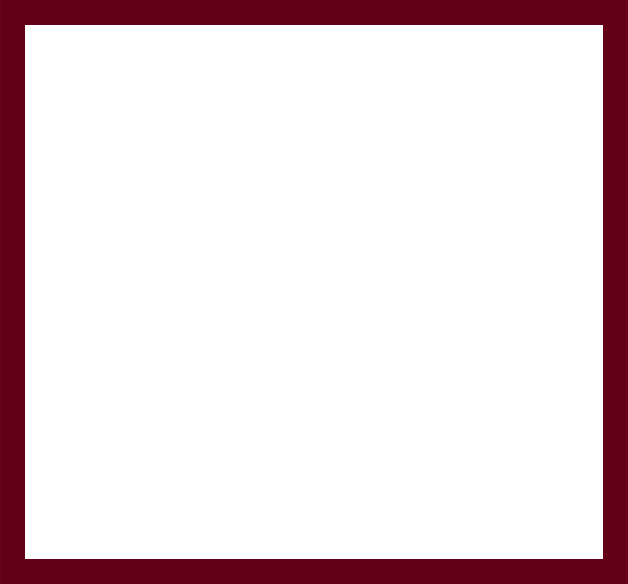 you can also reach us via oldthatchinn@gmail.com